Sign up for our newsletter below for a surprise!

check your email for a special code! 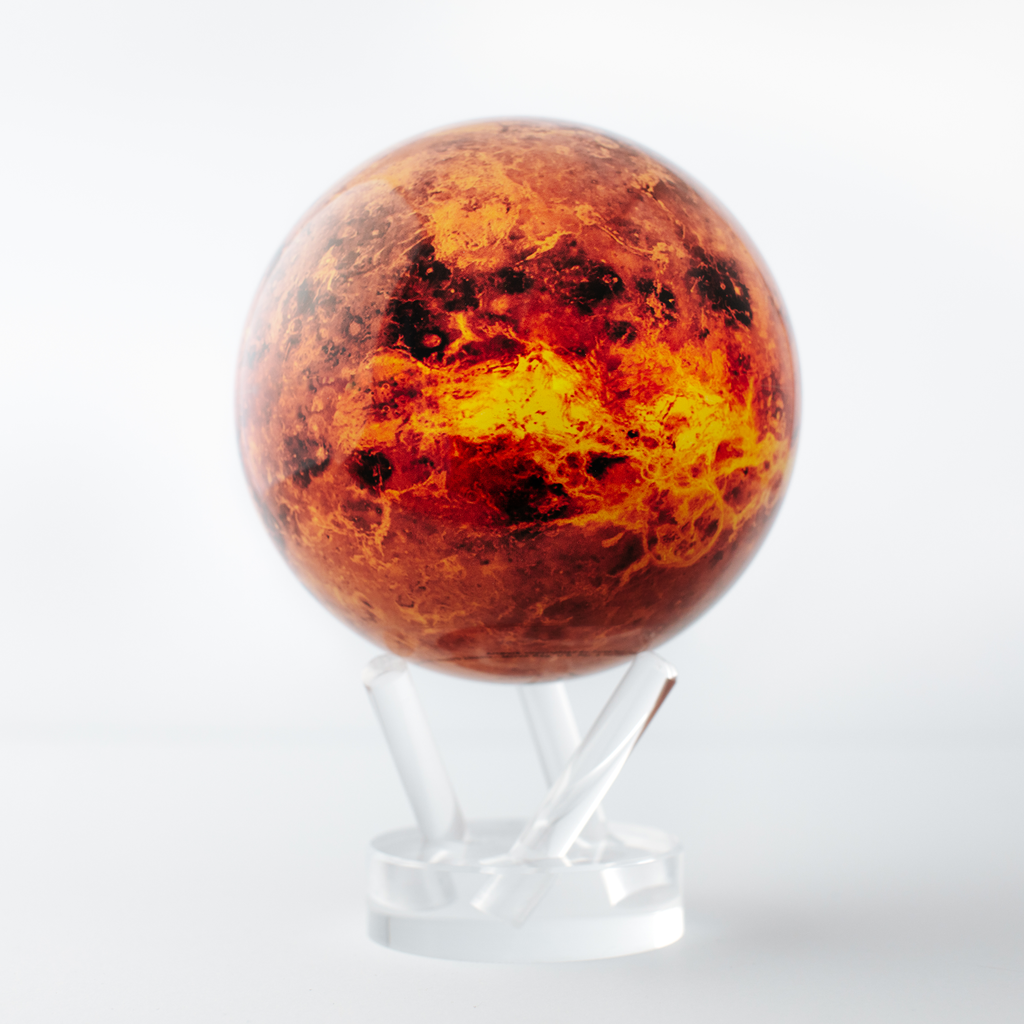 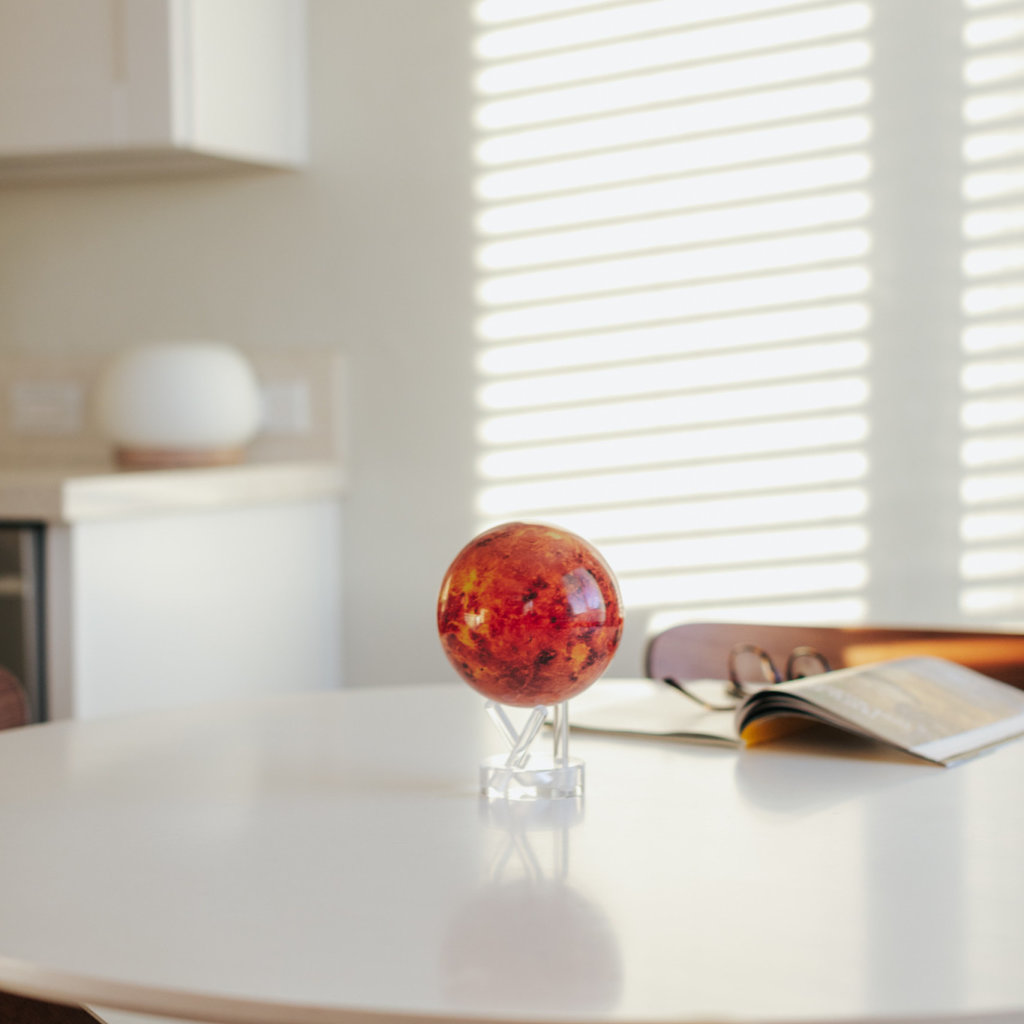 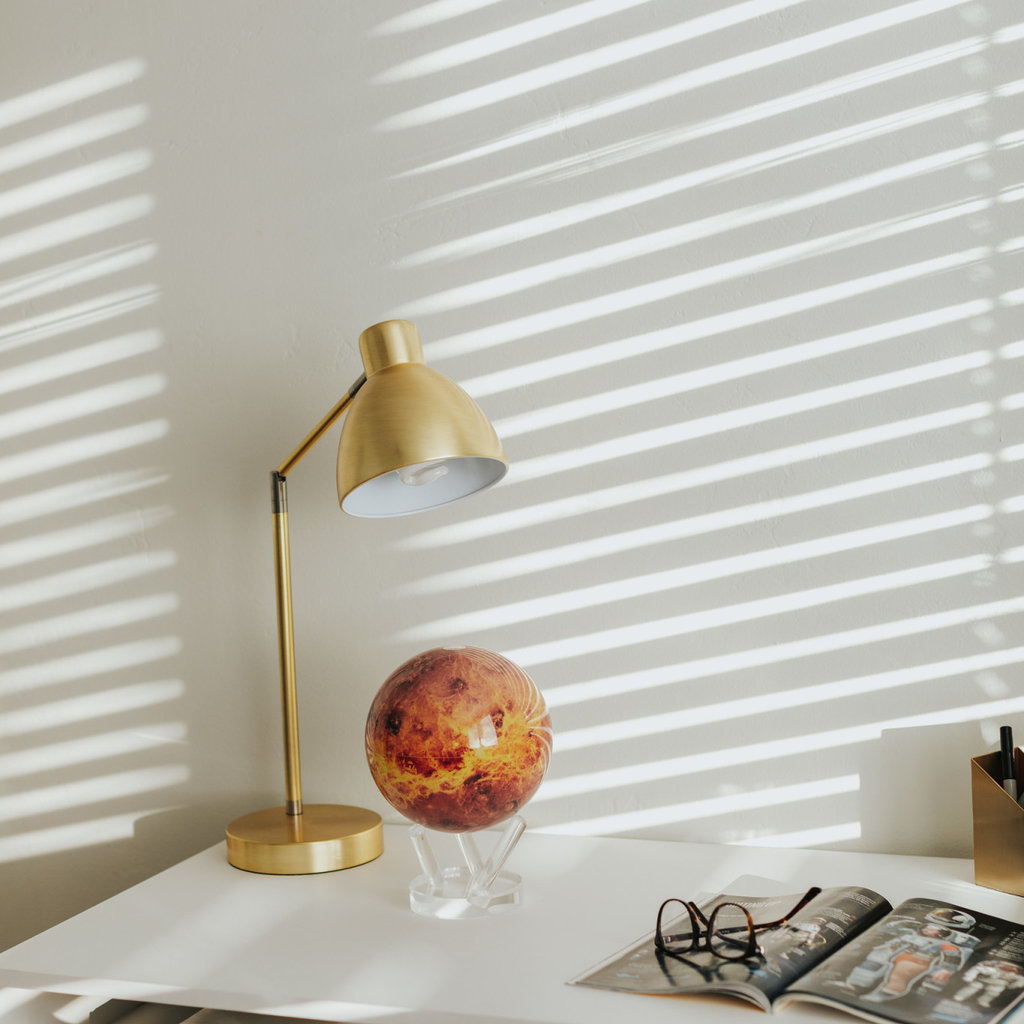 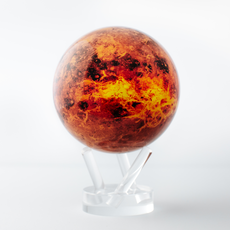 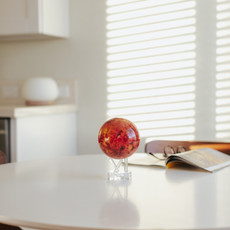 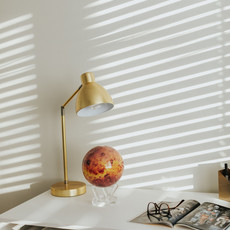