Federico comes from the tiny village of Tututepec, Mexico.  When he was 12 years old he accidentally set fire to a nativity set in his village.  His family was pressured into sending him to live in the city of Oaxaca.  When he returned to Tututepec in his late teens, Federico and his father were repairing the foundation of their home and uncovered a big pot.  Inside was a pre-Columbian Mixtec Indian pectoral (a chest ornament) with strands of gold, turquosie and shell that had been secretly buried by his family.  Later when he worked for the Anthropological Museum he learned that the village had once been the kingdom of the Mixtecs and his great-grandfather had probably been their chief.  During his years in Oaxaca he developed an appreciation for antiques.  After finding the pectoral he became interested in collecting antiques and started going village-to-village searching for more.  He started collecting jewelry and Indian costumes.

A few years later he met his future wife who was with a group of American anthropologists.  She said, "If you love me, you'll follow me".  So he followed her to Los Angeles where he hit all the big swap meets, buying, selling, trading and building his inventory.  He also built up a private collection of Mexican jewelry that he claims is now the world's largest as it incorporates pieces from contemporary, colonial and pre-Columbian periods.

He organizes exhibitions and acquires items for UCLA's Museum of Cultural History and the National Folk Art Museum in Santa Fe.  He displays many pieces of his jewelry in the Anthropological Museum in Mexico City. 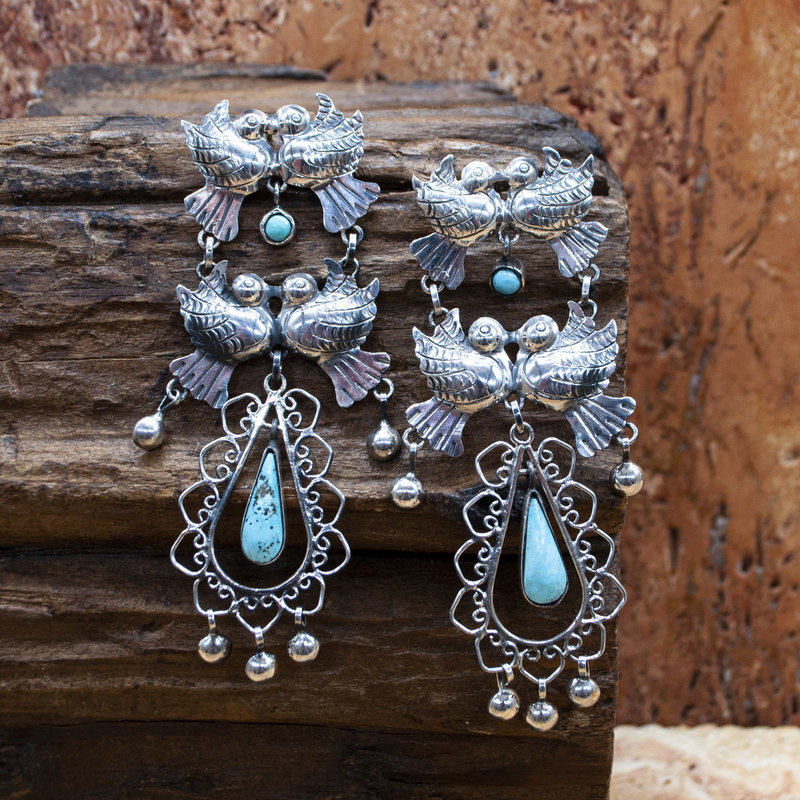 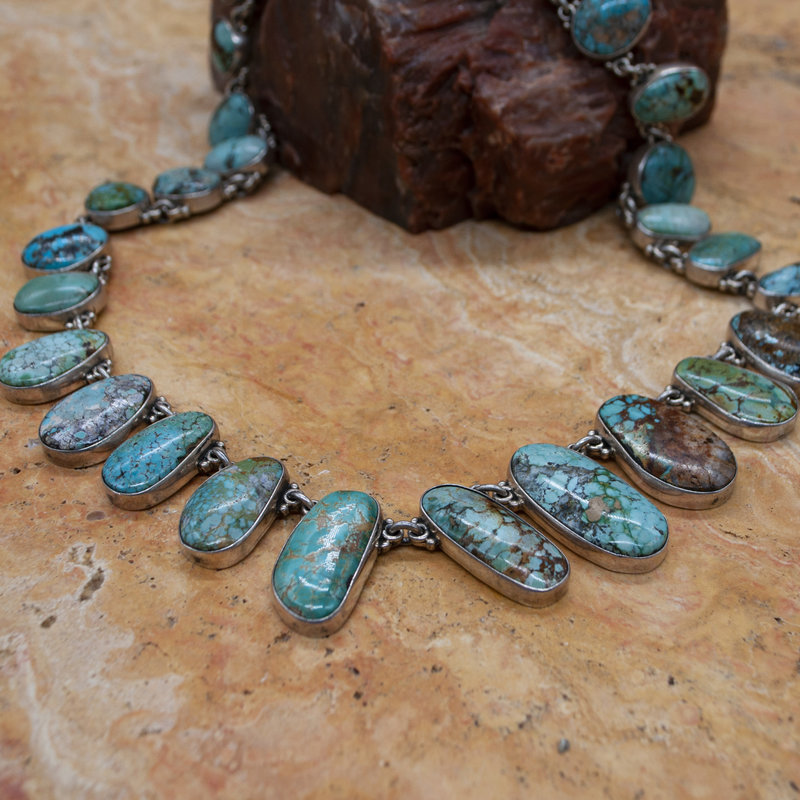 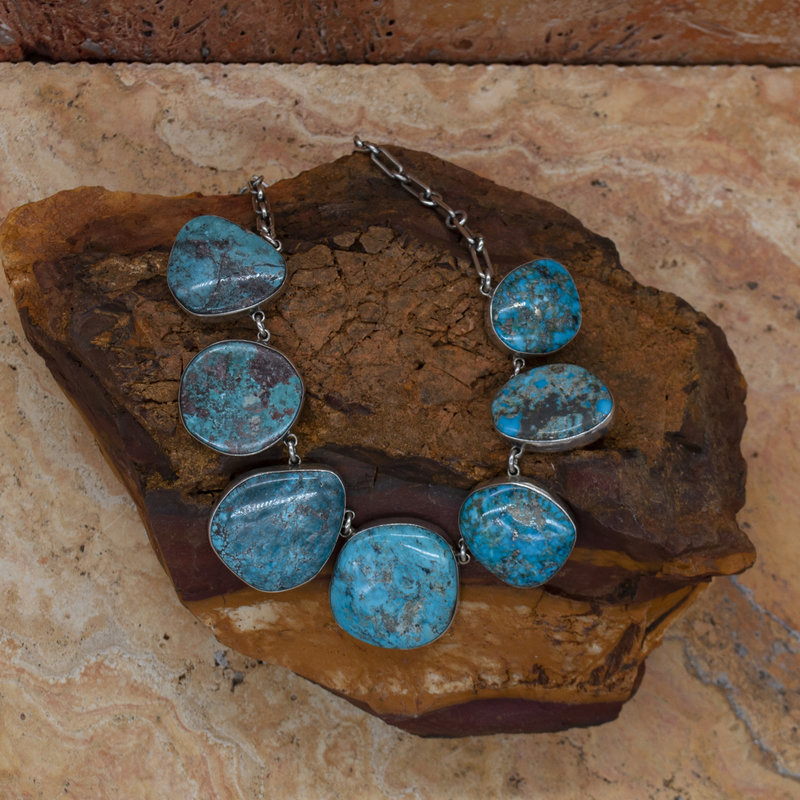 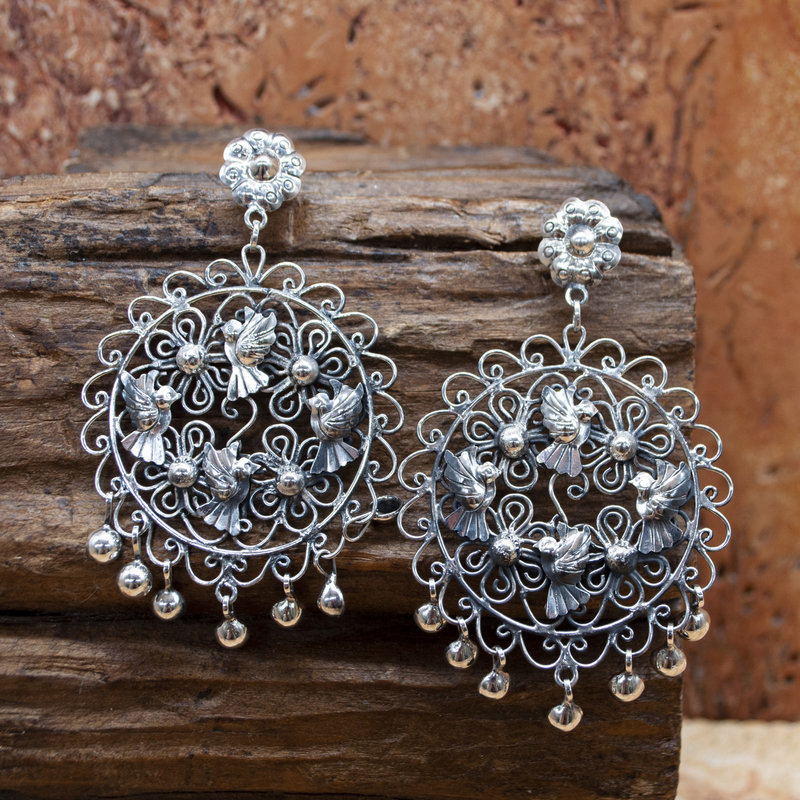 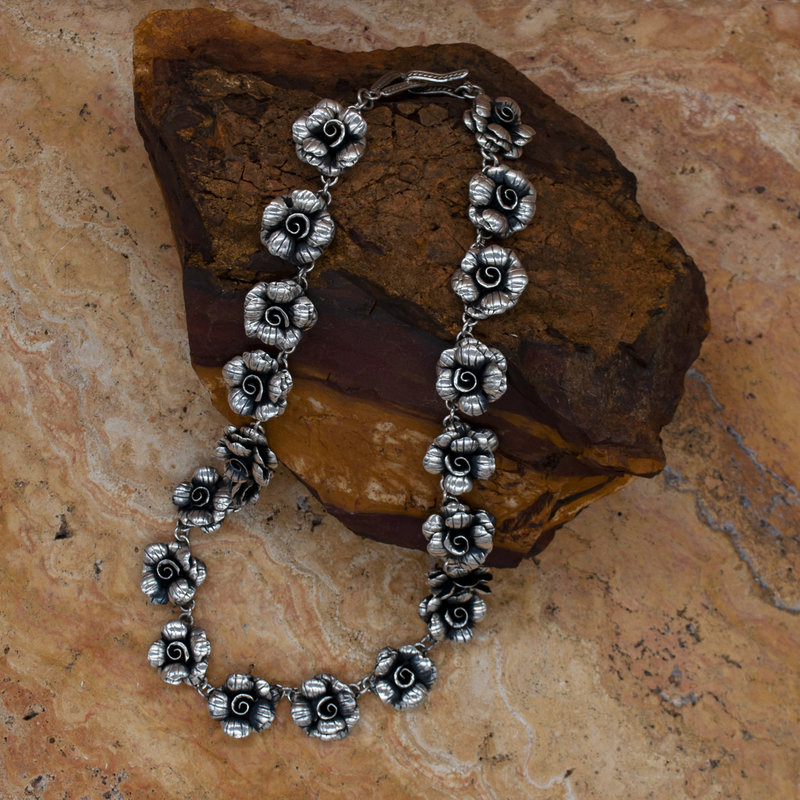 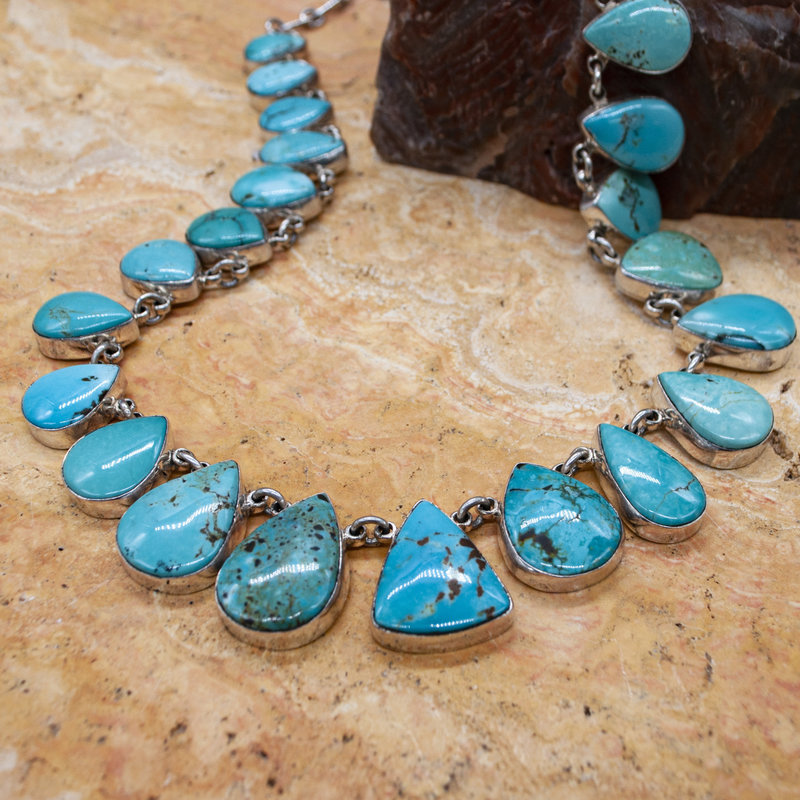 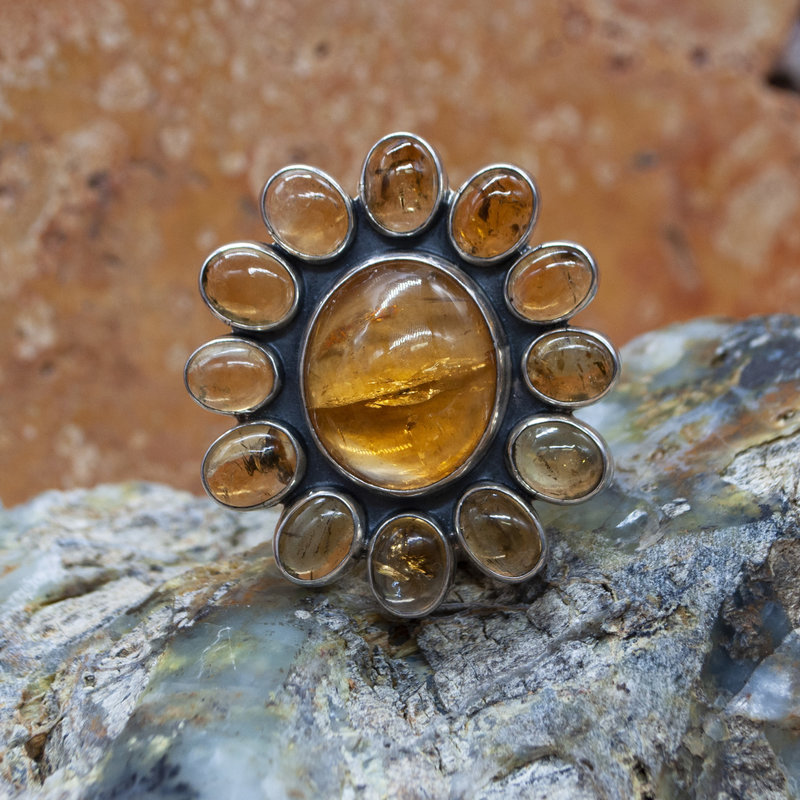 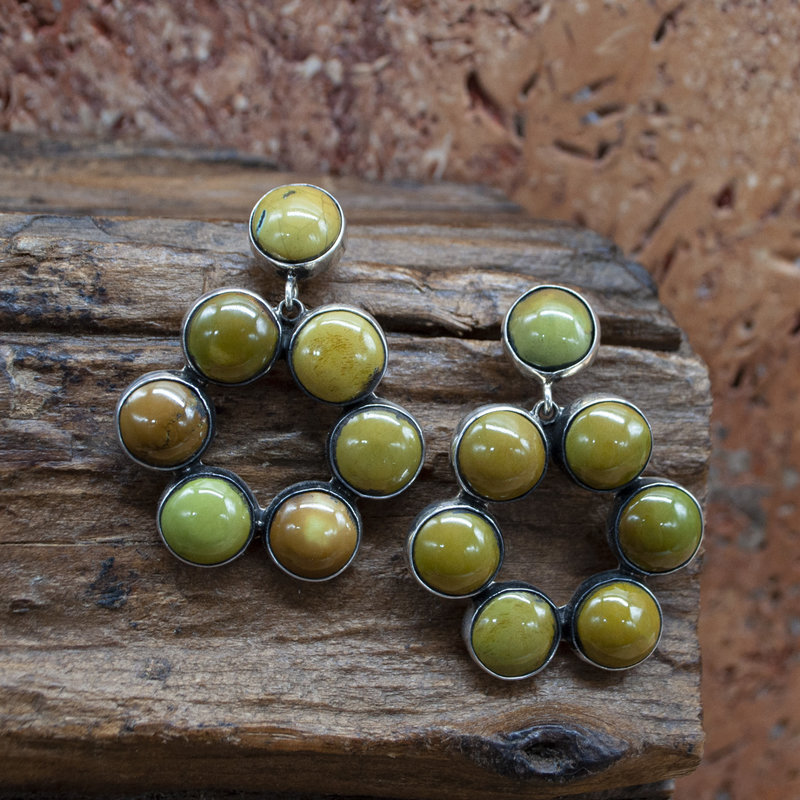 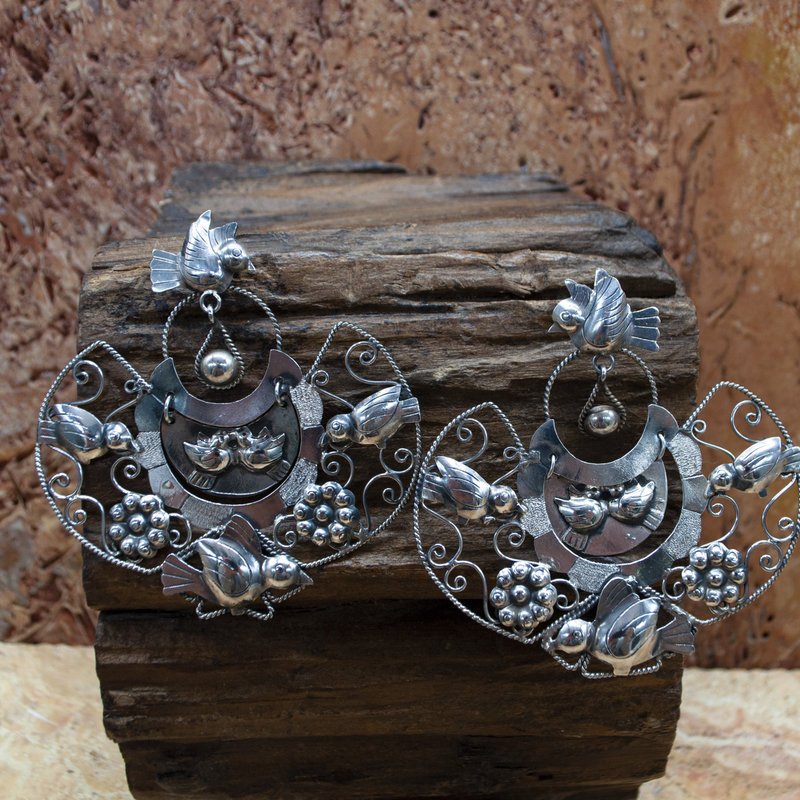 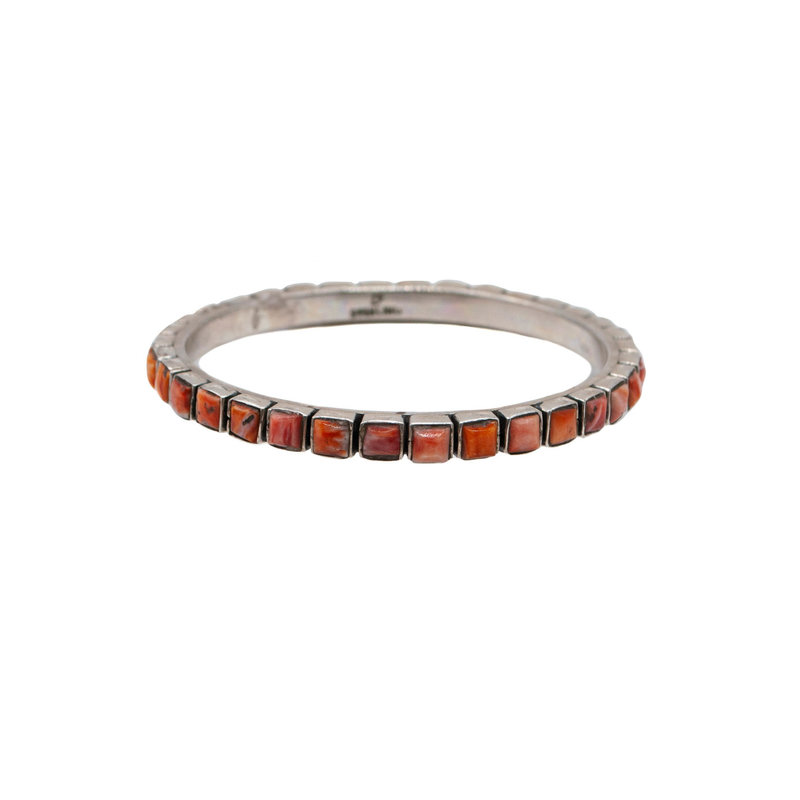 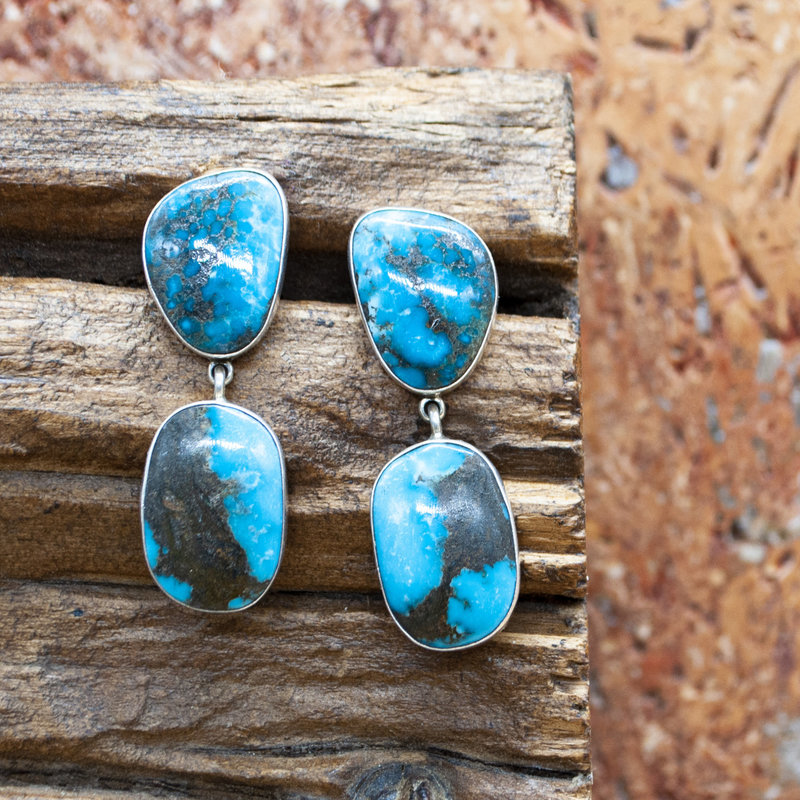 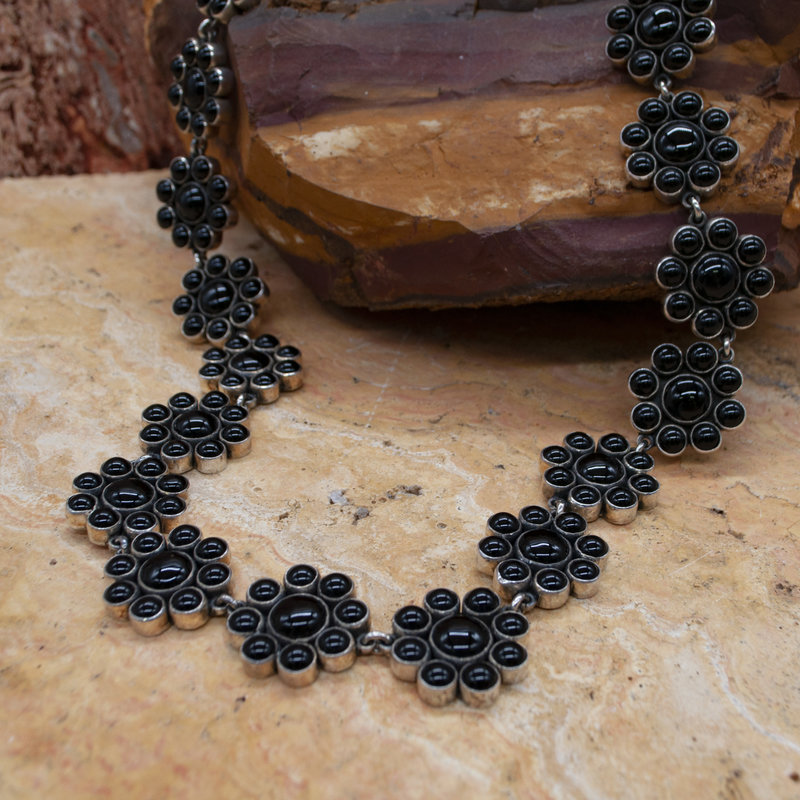